In previous news we announced changes for one of the characters… Now it is time to reveal it. We updated – scarecrow! Changing model from old one to new one wasn’t an easy task, and took pretty long time, we hope you will like it. 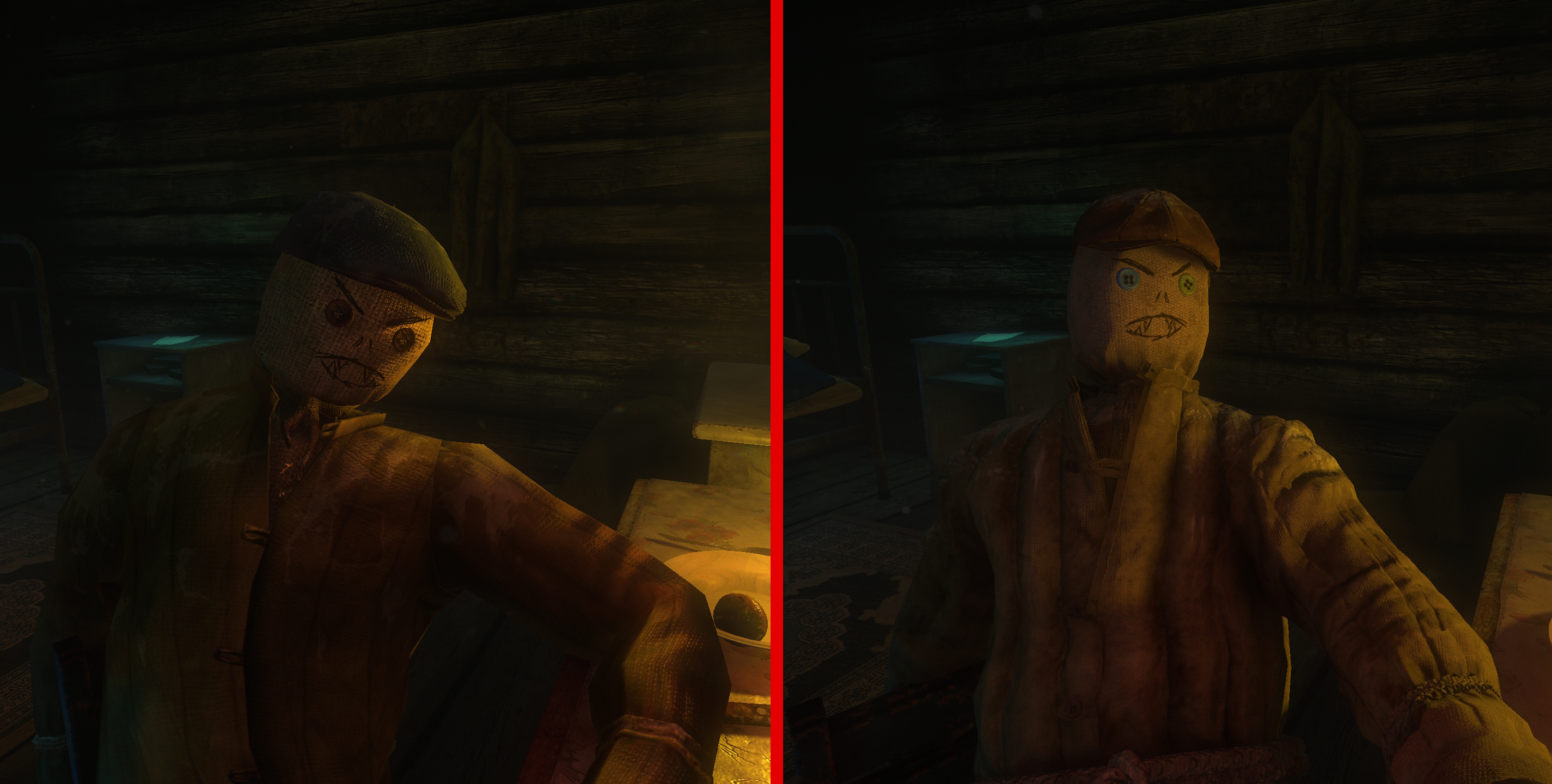 Also, we added other improvements:
Intro was updated
We improved video playback for the monitors with not standard aspect ratio (21:9)
Now we made more understandable why main antagonist is moving so fast.
Now user brightness and contrast configuration in the 4th section is stable.
We added few small events.
Few small improvements for all sections.

There is also one thing that we want to mention.
It’s been 3 years from our early access release:
The Cursed Forest is now available in early access!

At that time we thought that game development will be much faster, but uneasy circumstances changed that plans. Road that seemed like simple walk became like marathon, and finish of this marathon is near.

We want to express gratitude to our community for warm supporting and incredible patience while waiting this finish line. Without your support our way wouldn’t be same as it is now, without you The Cursed Forest would be look totally differently from what we have now. We thank everyone who played, reviewed, and waited our project, thanks to you our project improved and got to the current state.
Without your support game would be weaker in every aspect or even would have only two sections and be much shorter. 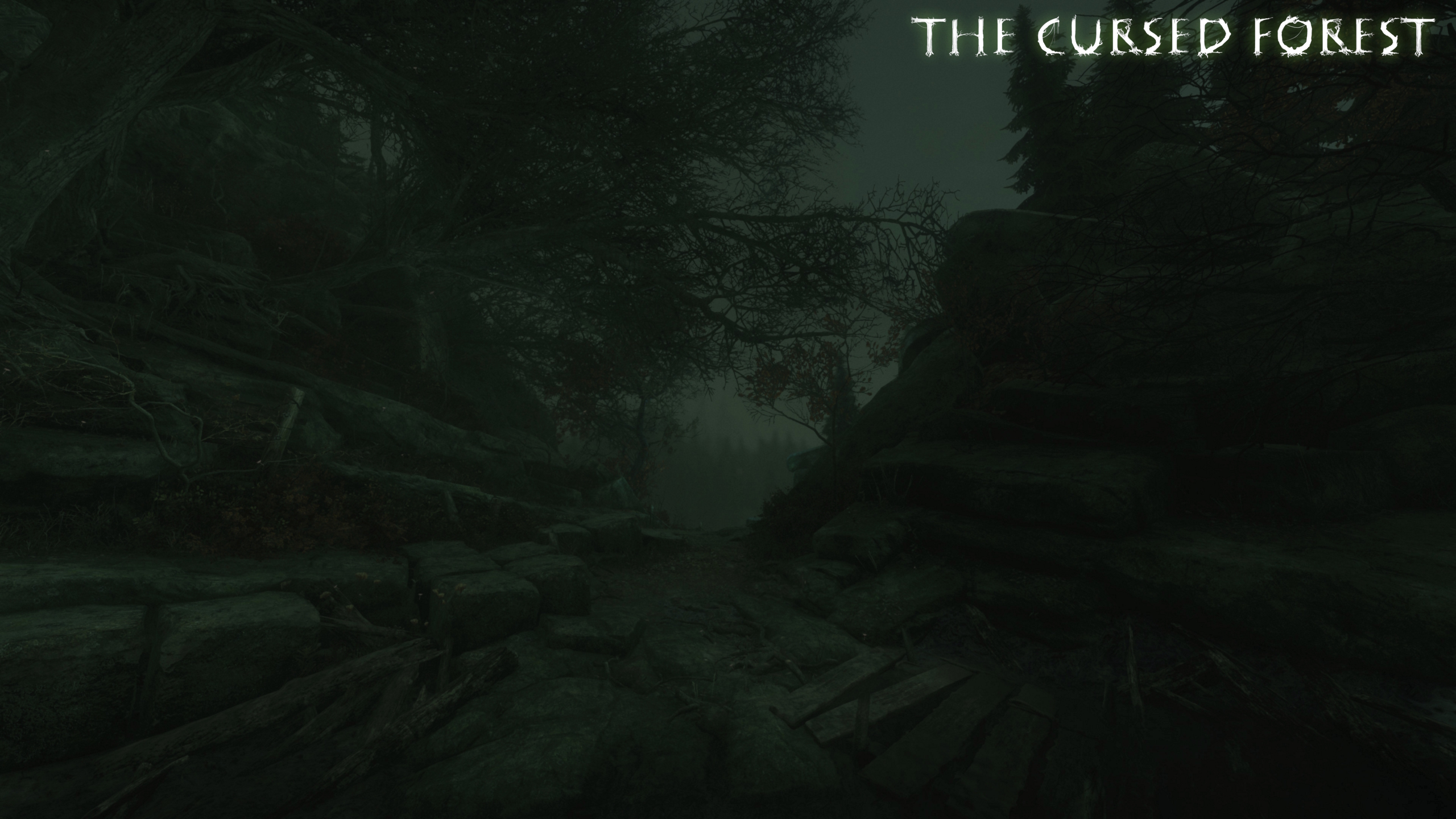 So, when we will reach this finish line? It will be in 2018 November. Yes, we changed our plans before and added more sections or just updated previous one, but in this time we don’t plan to add more sections except the final one, it is time to conclude this story.

There is one bad nuance. Current autumn will have a lot of big game releases and it will be hard to be seen in that season. That is why we plan to wait when market situation will be calming down. We think it will be in 2018 December or 2019 February.

Probably, we will give access for the final section to the early access players in the November. And our future players would be able to play it after full release that will be when market will not have many big releases as we mentioned before. Thank you once again for helping us stay tuned, the release is near!