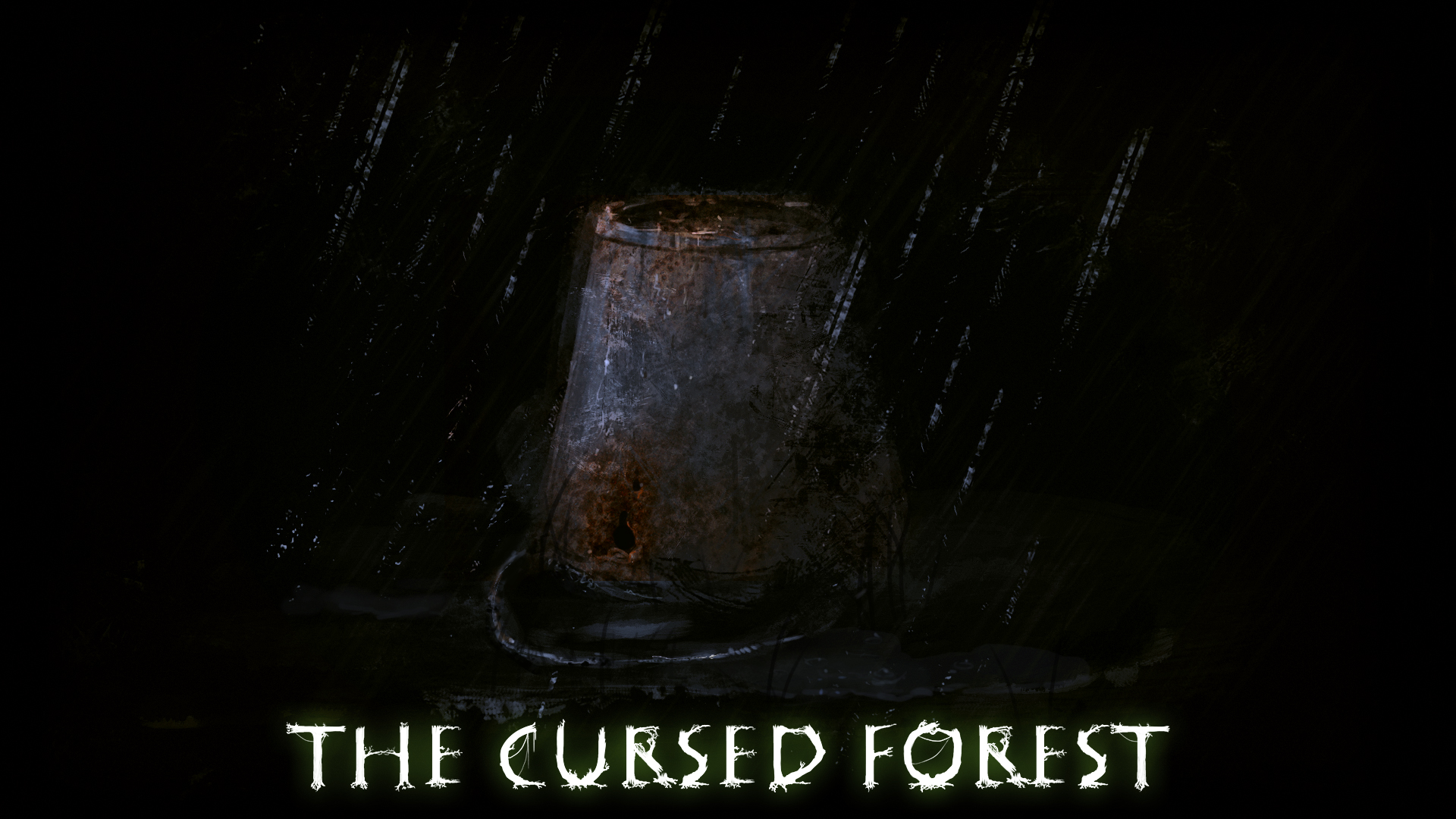 Greetings! Summer has arrived and we are finally ready to release another long awaited update. We decided to celebrate it by making the discount on steam.

The main improvements we have made in Section 2 are that it is more stable than before and contains new content. There are new notes continuing our storyline which will uncover some details about the Cursed Forest and its inhabitants. 13 new achievements have been added making 27 in total.
We are currently working on the third section of the game and this update includes a small preview of it. With the speed we are working on the third section we should have it with you very soon! For now check out some screenshots of it: 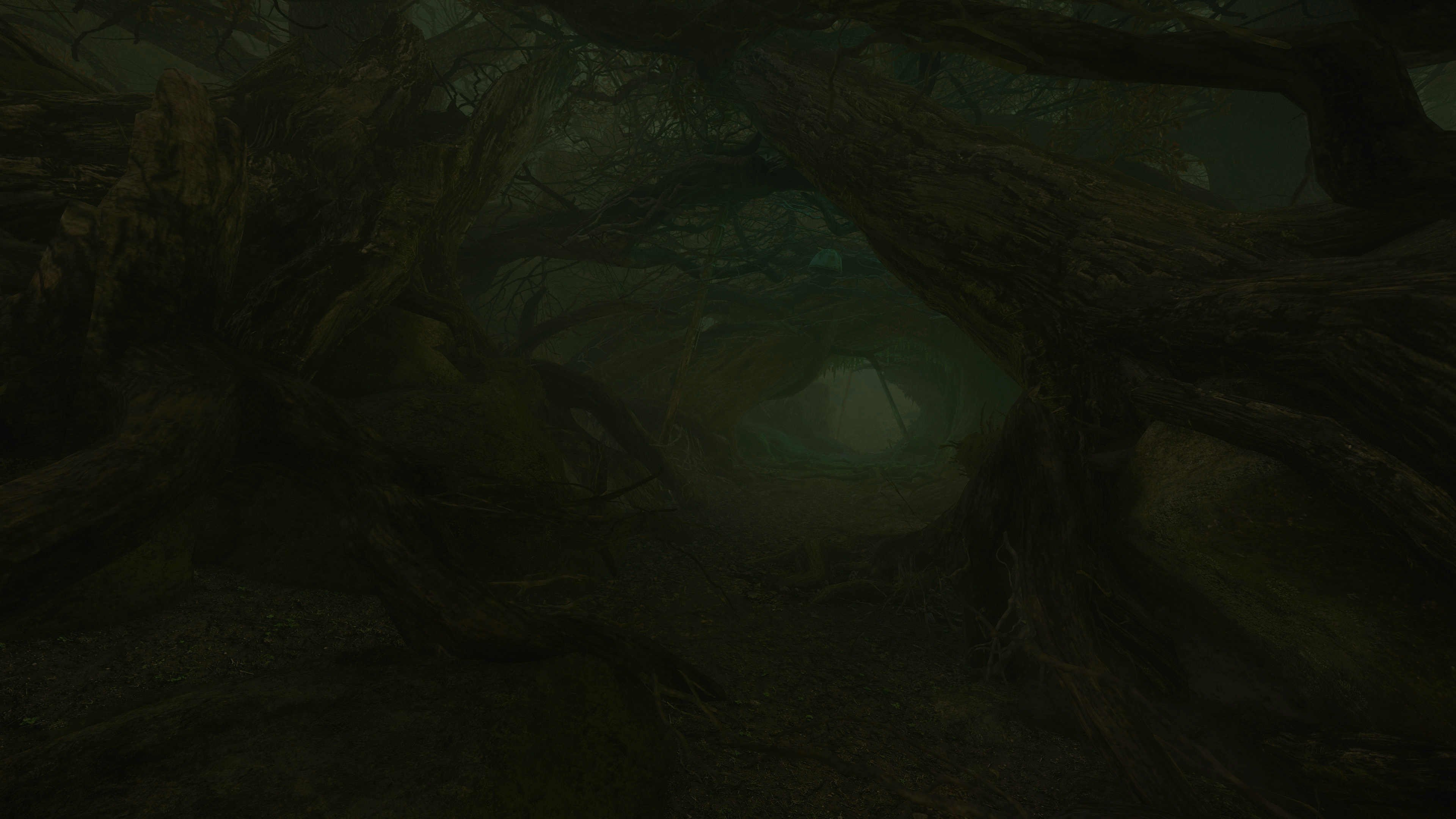 We made main things for the intro that will tell you a short game prehistory. We are currently working on some small finishing details and the soundtrack. 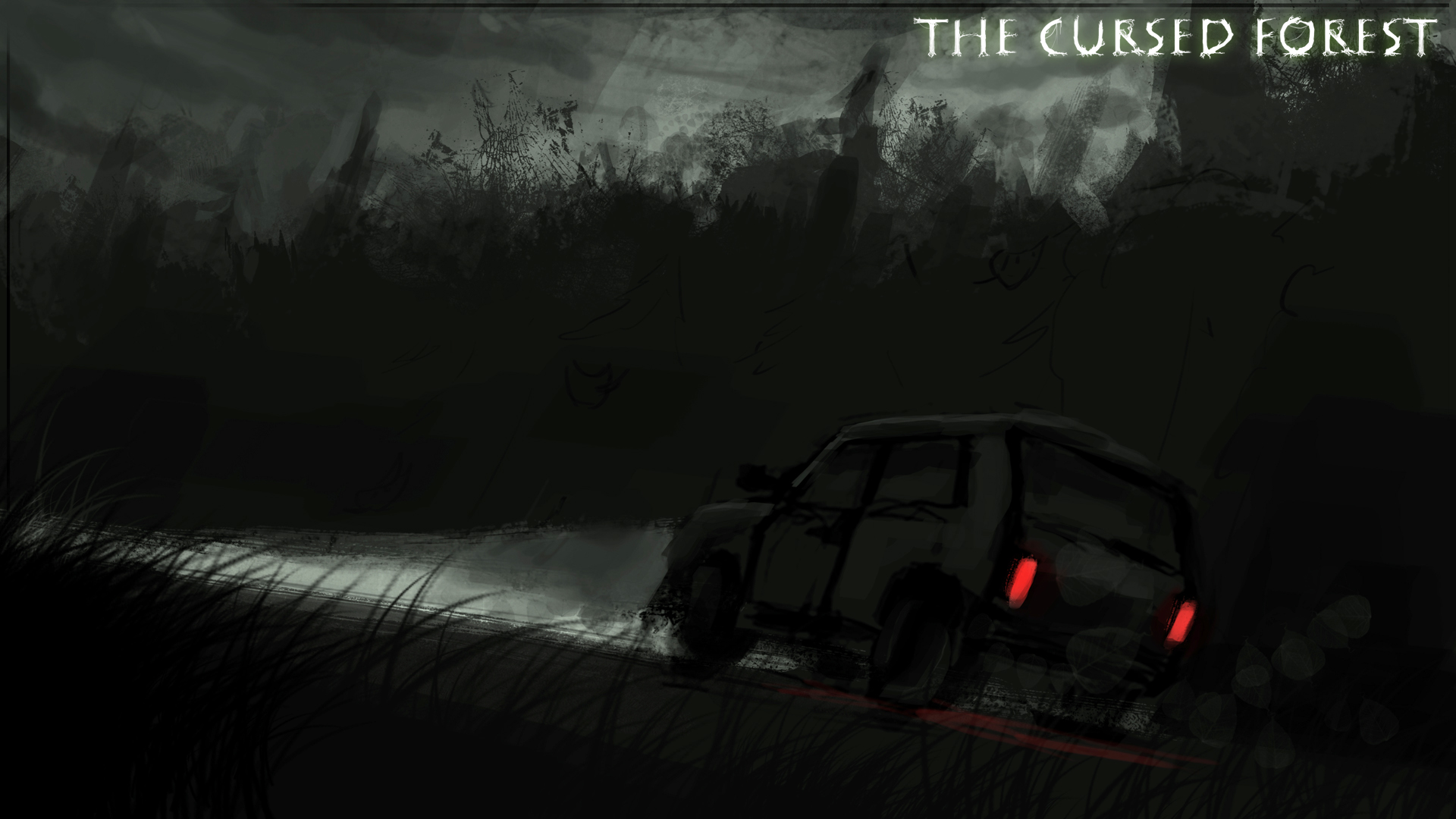 The current update is still using CRYENGINE 3.8.6, which is why some problems have yet to be addressed. The next version will be on the CRYENIGNE V that gives a more opportunity and there old problems could be solved but it also brings some new problems… It is good that it will still be updated and Crytek (CRYENGINGE developers) is checking their community feedbacks so it will help to solve these new problems. 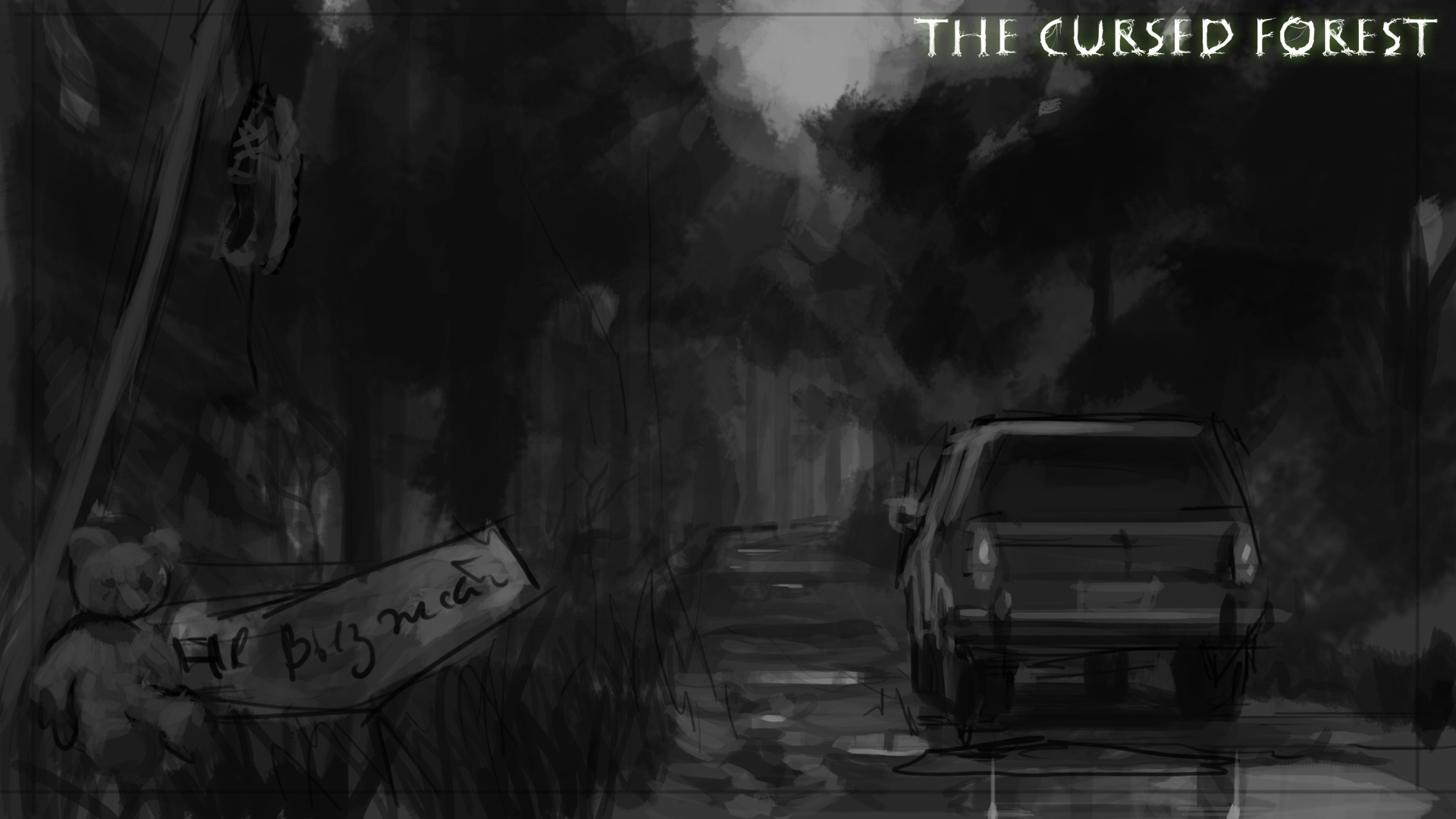 The most valuable asset of CRYENGINE V will be its stability with Linux. It will allow playing. Therefore the next update will include a Linux version. On our computers we are using Ubuntu, Linux Mint and ROSA Fresh. It would be incredibly helpful to have your feedback is you are playing on Steam OS or another Linux product. 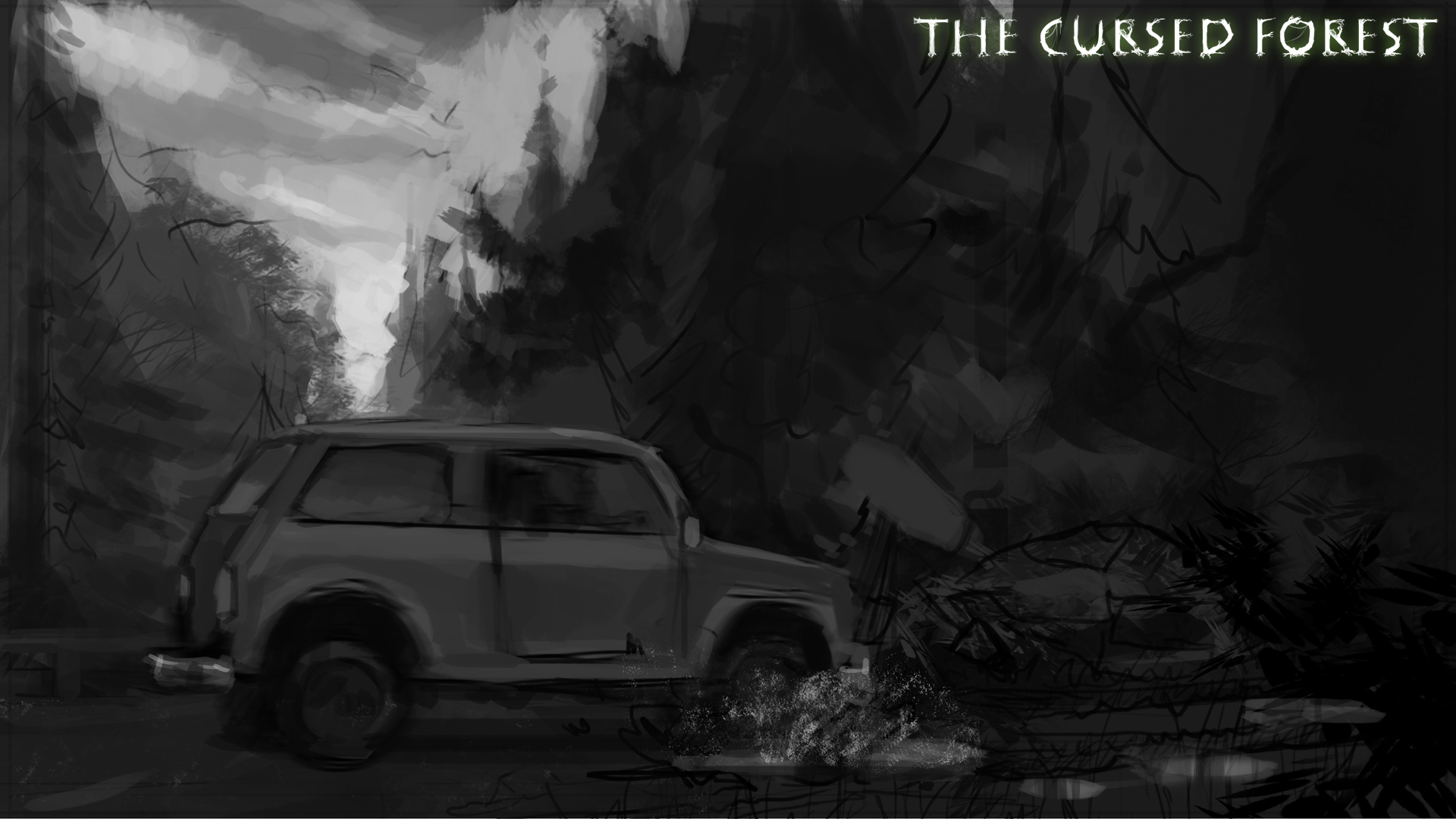 Here at Team Noostyche we are constantly checking your feedback for information on how to improve the game, from watching your Let’s Play and Streams, to reading reviews and answering questions received from the Steam community. This is incredibly helpful in our development and we look forward to hearing your feedback on our new update. 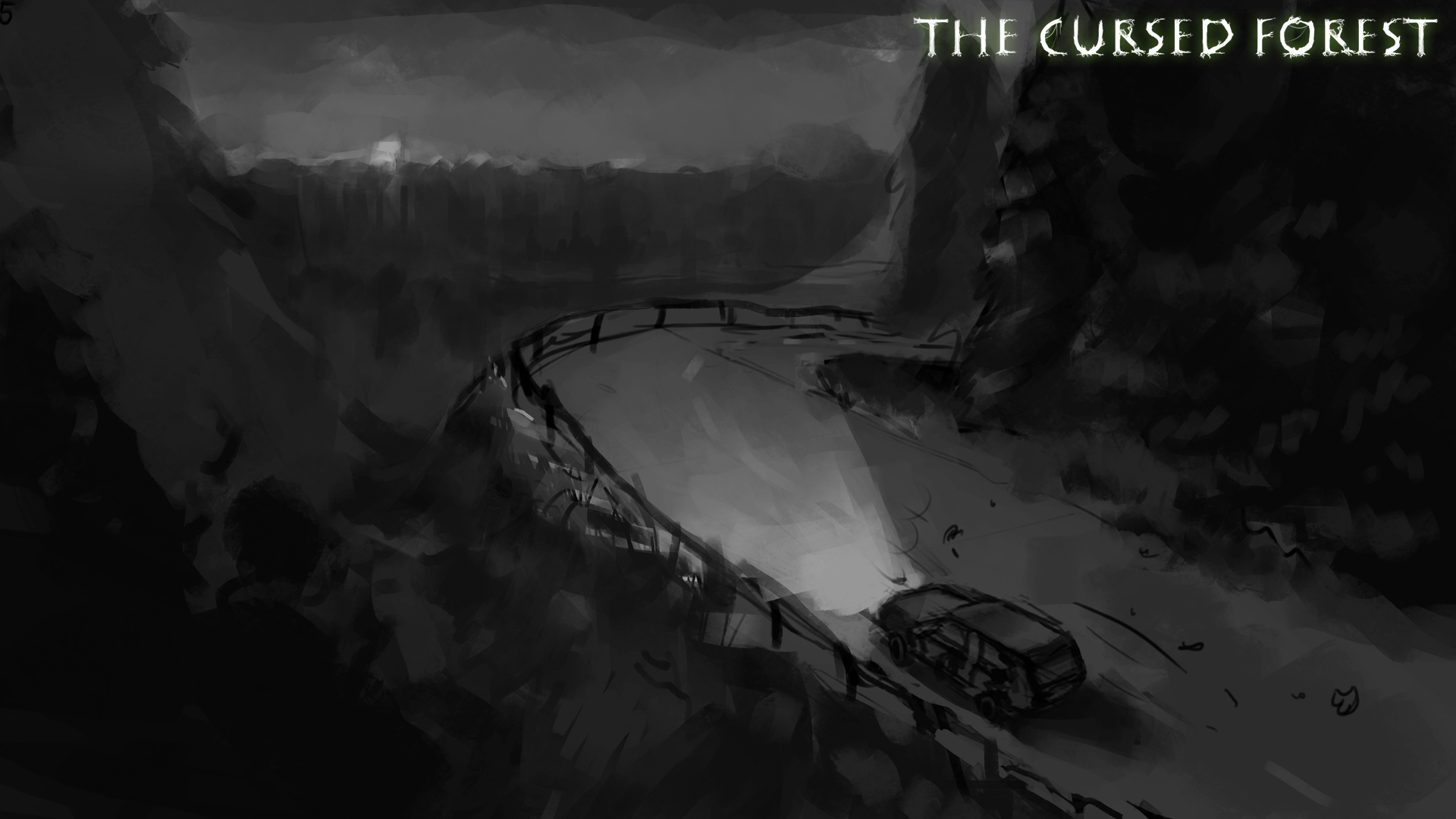 In the next big update we are planning:

ATTENTION! If you already played The Cursed Forest you will need to start a new game, your old save files will not work correctly.